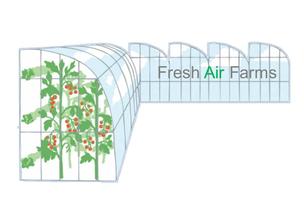 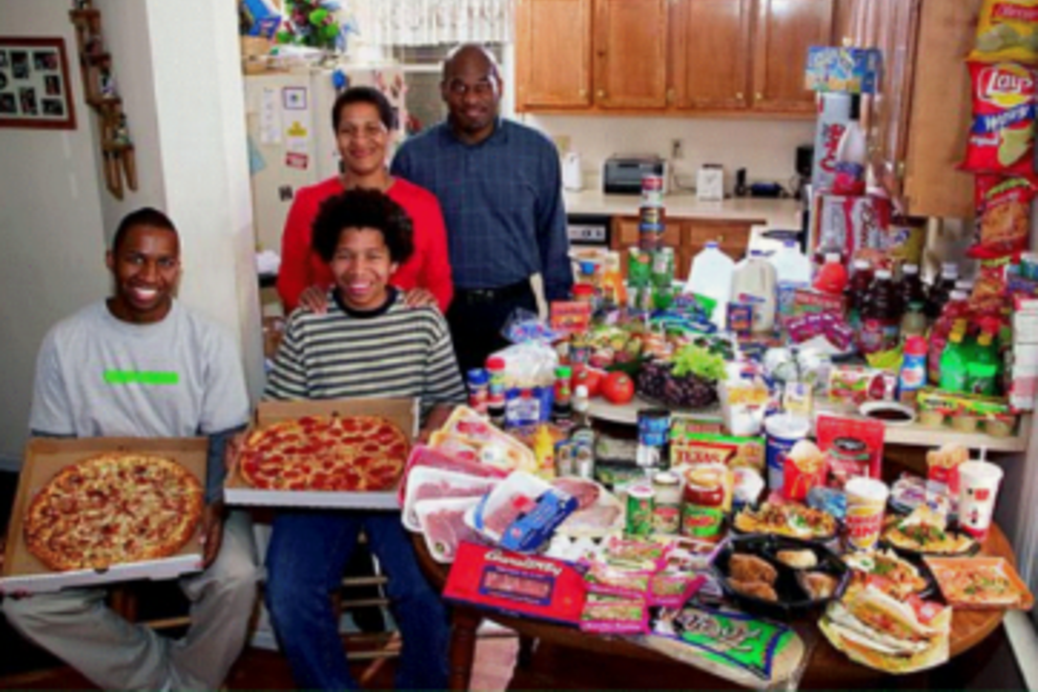 Select This to See Photos Showing How the U.S. Eats in Comparison to Other Countries

Americans eat a high percentage of processed foods, but too few fruits and vegetables.

Demand for a Local, Nutritious, Safe, and Secure Food Supply

Demand for a local approach to farming is driven by the distance food must currently travel.

Demand for healthier food is driven by the decreased nutritional value created by the current supply chain.

An increasing amount of food is grown in nutritionally depleted soil due to intensive agricultural practices. For example, tomatoes today have 30% less vitamins than tomatoes grown in 1960[2] . Furthermore, produce transported across the country is harvested before ripening in order to prevent spoiling and preserve appearances, resulting in less nutritional produce. Produce typically spends five to seven days in transit before reaching a customer, which is problematic as produce begins losing nutrients from the time of harvesting. A bag of spinach loses one half its nutritional value in four days when transported at 68 degrees Fahrenheit[3] .

Demand for safe food is driven by health concerns.

One in six Americans will contract food borne illnesses every year and 3,000 die as a result[4] . Pesticides, herbicides, and insecticides in our produce are being blamed for cancer, hyperactivity, allergies, weight gain, stroke, and heart disease[5] . Currently 68% of the produce purchased has pesticide residue[6] .

Increasing population, rising fuel costs, deterioration of farmland, lack of water, honey bee colony collapse, and increasingly unstable weather patterns due to climate change are dangers to our food supply that must be addressed before it is too late. The U.S. loses 2 acres of prime farmland every minute[7] and in 2012, 39% of U.S. farmland was under severe or greater drought[8]. Fruits and vegetables grown outside are dependent upon honey bee pollination. In the 2012 25% of our honey bee population has died due to pesticide exposure. Growing food closer to where it is consumed will reduce the harmful impact of travel as well as create jobs in the community.

Demand for food is growing.

Between now and 2060, it is estimated that the world will consume more food than has been consumed since the beginning of agriculture 10,000 years ago[9] . The world population is expected to grow to from 7 billion to 12 billion by the end of the century and by 2060 the world’s 9.1 billion people will demand 70% more food than today[12] .

GMO food, also know as biotech or genetically engineered food, refers to crop plants that have been modified in the laboratory to enhance resistance to herbicides or improve nutritional content. Potential risks include introducing allergens and toxins to food, antibiotic resistance, adversely changing the nutrient content, and other environmental risks. Experts say up to 70% of U.S. processed food have genetically modified ingredients.

Recent trends are driving increases in the consumption of fresh fruits and vegetables. Changes in demand for food are trending away from animal based proteins and trending toward plant based protein for health and environmental reasons. In addition, a diet with an increased emphasis on consuming highly nutritional fruits and vegetables will reduce the increasing dependency upon supplements to correct nutritional deficiencies in our current diets.